5 of the most famous and all time favourite white hat hackers!!! 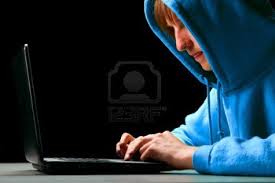 Hackers that use their skills for good are classified as "white hat." These white hats often work as certified "Ethical Hackers,"hired by companies to test the integrity of their systems. Others, operate without company permission by bending but not breaking laws and in the process have created some really cool stuff. In this section we profile five white hat hackers and the technologies they have developed.

"Woz" is famous for being the "other Steve" of Apple. Wozniak, along with current Apple CEO Steve Jobs, co-founded Apple Computer. He has been awarded with the National Medal of Technology as well as honorary doctorates from Kettering University and Nova Southeastern University. Additionally, Woz was inducted into the National Inventors Hall of Fame in September 2000.Woz got his start in hacking making blue boxes, devices that bypass telephone-switching mechanisms to make free long-distance calls. After reading an article about phone phreaking in Esquire, Wozniak called up his buddy Jobs. The pair did research on frequencies, then built and sold blue boxes to their classmates in college. Wozniak even used a blue box to call the Pope while pretending to be Henry Kissinger.Wozniak dropped out of college and came up with the computer that eventually made him famous. Jobs had the bright idea to sell the computer as a fully assembled PC board. The Steves sold Wozniak's cherished scientific calculator and Jobs' VW van for capital and got to work assembling prototypes in Jobs' garage. Wozniak designed the hardware and most of the software. In the Letters section of Woz.org, he recalls doing "what Ed Roberts and Bill Gates and Paul Allen did and tons more, with no help." Wozniak and Jobs sold the first 100 of the Apple I to a local dealer for $666.66 each.Woz no longer works full time for Apple, focusing primarily on philanthropy instead. Most notable is his function as fairy godfather to the Los Gatos, Calif. School District. "Wozniak 'adopted' the Los Gatos School District, providing students and teachers with hands-on teaching and donations of state-of-the-art technology equipment."

(Read more:  How Should a CISO choose the right Anti-Malware Technology?)

Berners-Lee is famed as the inventor of the World Wide Web, the system that we use to access sites, documents and files on the Internet. He has received numerous recognitions, most notably the Millennium Technology Prize.While a student at Oxford University, Berners-Lee was caught hacking access with a friend and subsequently banned from University computers. w3.org reports, "Whilst [at Oxford], he built his first computer with a soldering iron, TTL gates, an M6800 processor and an old television." Technological innovation seems to have run in his genes, as Berners-Lee's parents were mathematicians who worked on the Manchester Mark1, one of the earliest electronic computers.While working with CERN, a European nuclear research organization, Berners-Lee created a hypertext prototype system that helped researchers share and update information easily. He later realized that hypertext could be joined with the Internet. Berners-Lee recounts  how he put them together: "I just had to take the hypertext idea and connect it to the TCP and DNS ideas and – ta-da! – the World Wide Web."Since his creation of the World Wide Web, Berners-Lee founded the World Wide Web Consortium at MIT. The W3C describes itself as "an international consortium where Member organizations, a full-time staff and the public work together to develop Web standards." Berners-Lee's World Wide Web idea, as well as standards from the W3C, is distributed freely with no patent or royalties due.

Torvalds fathered Linux, the very popular Unix-based operating system. He calls himself "an engineer," and has said that his aspirations are simple, "I just want to have fun making the best damn operating system I can."Torvalds got his start in computers with a Commodore VIC-20, an 8-bit home computer. He then moved on to a Sinclair QL. Wikipedia reports that he modified the Sinclair "extensively, especially its operating system." Specifically, Torvalds hacks included "an assembler and a text editor…as well as a few games."Torvalds created the Linux kernel in 1991, using the Minix operating system as inspiration. He started with a task switcher in Intel 80386 assembly and a terminal driver. After that, he put out a call for others to contribute code, which they did. Currently, only about 2 percent of the current Linux kernel is written by Torvalds himself. The success of this public invitation to contribute code for Linux is touted as one of the most prominent examples of free/open source software.Currently, Torvalds serves as the Linux ringleader, coordinating the code that volunteer programmers contribute to the kernel. He has had an asteroid named after him and received honorary doctorates from Stockholm University and University of Helsinki. He was also featured in Time Magazine's "60 Years of Heroes."

(Read more: BYOD Security: From Defining the Requirements to Choosing a Vendor)

Stallman's fame derives from the GNU Project, which he founded to develop a free operating system. For this, he's known as the father of free software. His "Serious Bio" asserts, "Non-free software keeps users divided and helpless, forbidden to share it and unable to change it. A free operating system is essential for people to be able to use computers in freedom."Stallman, who prefers to be called rms, got his start hacking at MIT. He worked as a "staff hacker" on the Emacs project and others. He was a critic of restricted computer access in the lab. When a password system was installed, Stallman broke it down, resetting passwords to null strings, then sent users messages informing them of the removal of the password system.Stallman's crusade for free software started with a printer. At the MIT lab, he and other hackers were allowed to modify code on printers so that they sent convenient alert messages. However, a new printer came along – one that they were not allowed to modify. It was located away from the lab and the absence of the alerts presented an inconvenience. It was at this point that he was "convinced…of the ethical need to require free software."With this inspiration, he began work on GNU. Stallman wrote an essay, "The GNU Project," in which he recalls choosing to work on an operating system because it's a foundation, "the crucial software to use a computer." At this time, the GNU/Linux version of the operating system uses the Linux kernel started by Torvalds. GNU is distributed under "copyleft," a method that employs copyright law to allow users to use, modify, copy and distribute the software.Stallman's life continues to revolve around the promotion of free software. He works against movements like Digital Rights Management (or as he prefers, Digital Restrictions Management) through organizations like Free Software Foundation and League for Programming Freedom. He has received extensive recognition for his work, including awards, fellowships and four honorary doctorates.

Shimomura reached fame in an unfortunate manner: he was hacked by Kevin Mitnick. Following this personal attack, he made it his cause to help the FBI capture him.Shimomura's work to catch Mitnick is commendable, but he is not without his own dark side. Author Bruce Sterling recalls: "He pulls out this AT&T cellphone, pulls it out of the shrinkwrap, finger-hacks it, and starts monitoring phone calls going up and down Capitol Hill while an FBI agent is standing at his shoulder, listening to him."Shimomura out-hacked Mitnick to bring him down. Shortly after finding out about the intrusion, he rallied a team and got to work finding Mitnick. Using Mitnick's cell phone, they tracked him near Raleigh-Durham International Airport. The article, "SDSC Computer Experts Help FBI Capture Computer Terrorist" recounts how Shimomura pinpointed Mitnick's location. Armed with a technician from the phone company, Shimomura "used a cellular frequency direction-finding antenna hooked up to a laptop to narrow the search to an apartment complex." Mitnick was arrested shortly thereafter. Following the pursuit, Shimomura wrote a book about the incident with journalist John Markoff, which was later turned into a movie.

More:  Have you nominated yourself for Top 100 CISO Awards?  Click here to nominate 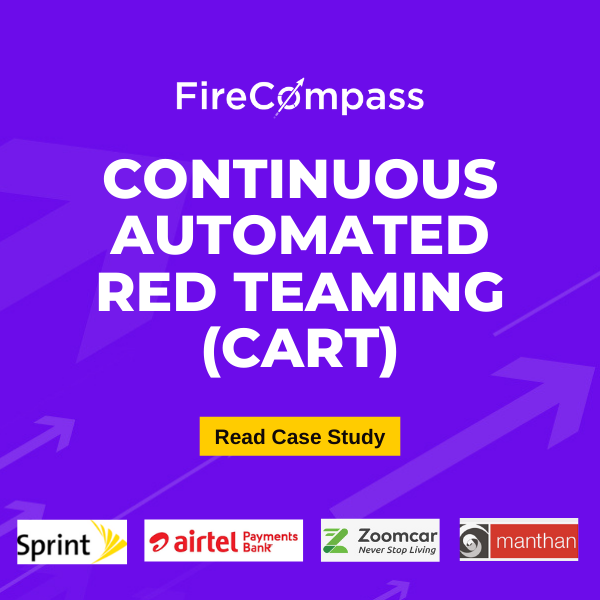