Digital Retaliation of Iran - Predicting the Next Evolution of Cyberwar 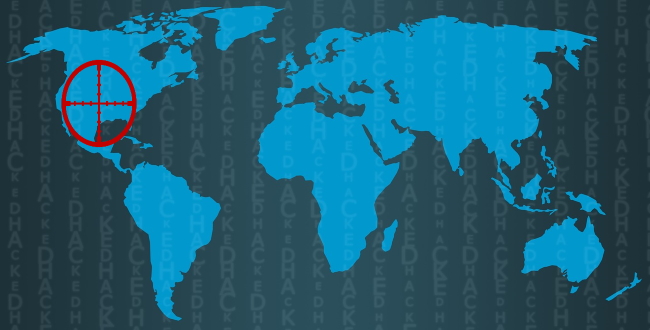