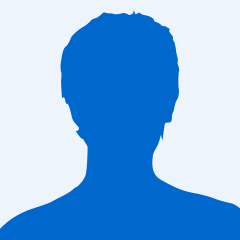 # vulnerabilities with high severity :
Evaluate how serious the vulnerabilities are by determining risk by likelihood (discoverability, exploitability, reproducibility) and impact. Standardize risk scores across tools and applications, using a scheme such as the Common Vulnerability Scoring System (CVSS), which ranks vulnerabilities from critical to low based on how easily a vulnerability can be exploited and its potential impact on data confidentiality, integrity and system availability.

Do let me know if you want us to add or modify any of the listed key use cases.

Check out the Application Security Testing (AST) market within Product comparison platform to get more information on these markets.