With the increasing need of Bluetooth Low Energy (BLE) IoT security, comes the part of vulnerability management in these networks. Unlike the IP  security, BLE security framework is not yet mature. The newer version of BLE have enhanced the security of BLE devices but vulnerabilities are still present because of the lack of attention by both manufacturers and customers on security. 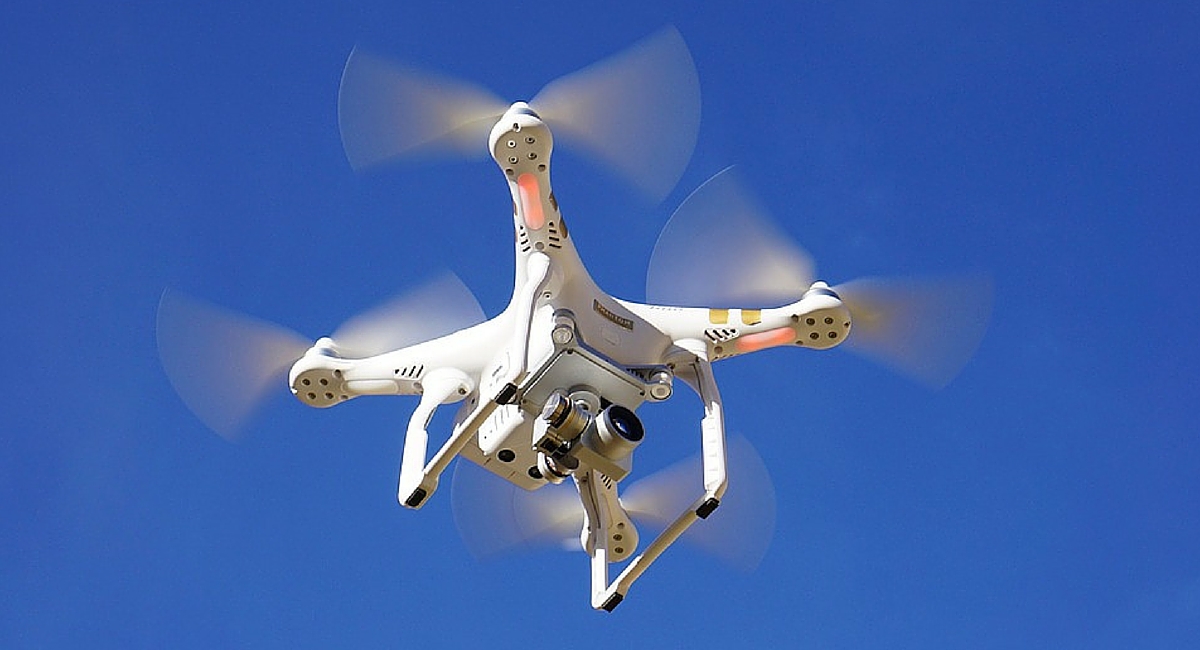 Types and Mitigation of Vulnerabilities

1. Public address: These addresses are assigned by manufacturers and remain persistent for the life of the device.

2. Random static address: These are random addresses and can change on every power cycle of the device.

4. Private unresolvable address: These are random address but they don't use a key. Master can't resolve these addresses and they also change after a fixed interval of time.

There are three advertisement channels in BLE. Channel 37, 38 and 39. Most of the devices advertise on channel 37. Hackers can advertise heavily on this channel and can create the interference in the channel, thus making it impossible for the master to detect the advertisements.

To mitigate this kind of vulnerability, the advertisements should be transmitted evenly on all channels, channel 37, 38 and 39.

This vulnerability can be mitigated by setting the advertisement interval of devices to some reasonable amount of time.

There are mainly two types of advertising:

2. ADV_NONCONN_IND: Nonconnectable undirected advertising. Used by devices that want to broadcast and don't want to be connected to or scannable.

If a hacker connects to a peripheral by spoofing the master, the peripheral will stop advertising and won't be able to connect anything else. Thus, a device can be totally eliminated by a hacker from the network.

So, instead of advertising data in plain text using the standard data types of Bluetooth specification, that data should be encrypted and added as manufacturer specific data in the advertisement payload. Onboard encryption cores are present in most of the BLE microcontrollers which do not create much overhead while encrypting.